World Will ‘Completely Return to Normal’ by End of 2022, Bill Gates Says

Bill Gates said in an interview with Sky News that there is a possibility that the world will “completely return to normal” by the end of next year.

Gates explained that the high rate of vaccine implementation in countries such as the United Kingdom and the United States will help other developing nations get the antidote by the end of this year. 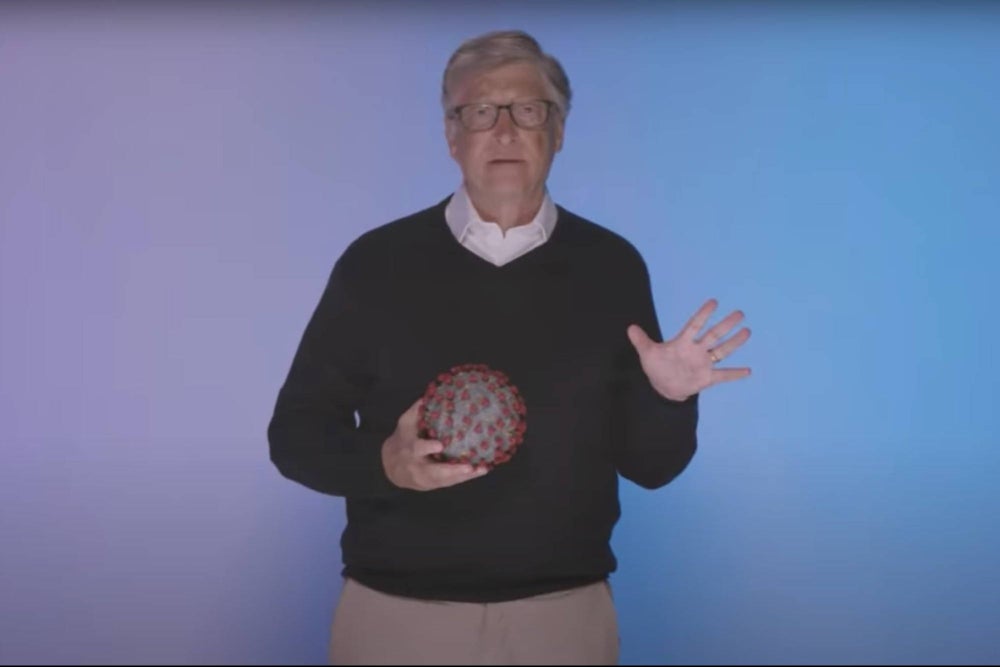 The American businessman also said that, although he does not expect the virus to be completely eliminated by the following year, the cases should be reduced to “very small numbers.”

Even though the billionaire was not surprised that developed countries prioritized their own citizens for vaccinations, he criticized the fact that, right now, people in their 30s can get vaccinated in those countries while those over 60 years old in Brazil or South Africa have yet to receive a shot.

Defining the Future of DACA

The Significance of Representation

Theaters Will Likely Not Be Killed by Streaming