Female entrepreneurs still face the same challenges they have for ages, including sexual harassment. The good news is that for every one bad case there are 10 good cases—people with good hearts who are willing to help. 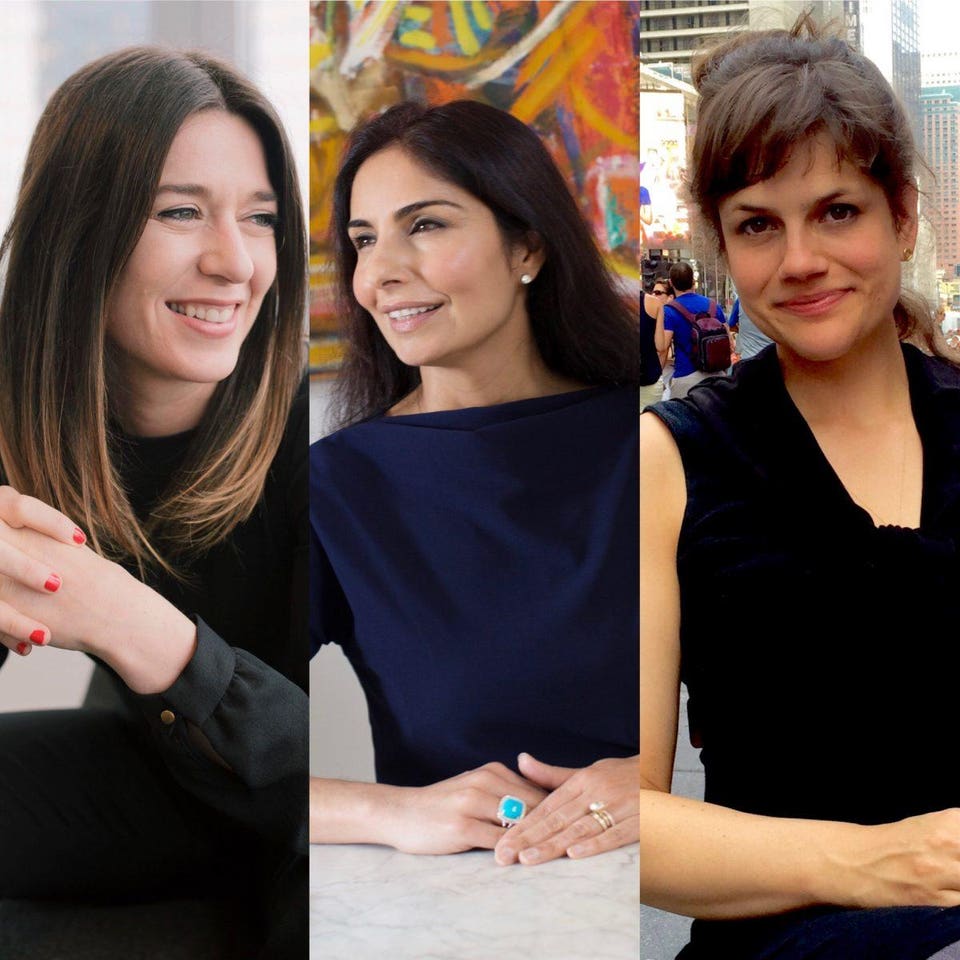 Women around the world are rising up to fight for equal opportunities in the workforce. They, sick of the status quo, are using social media to mobilize against the injustices they face on a daily basis. And it’s working. Look at the walkout at Google, the recent elections in U.S., or the #MeToo movement. Women are making change happen.

Unfortunately, many women still hit major snags before their promising idea can become a reality. Even with a growing number of incubators, startup funds and mentors, many women still struggle to find the support and resources they need to launch a company. But why?

I recently met with three women who started their own companies to ask this very question.

My first meeting was with Toronto based Stephany Lapierre, CEO at tealbook. Lapierre has significant operations experience with 12 years of consulting services background. Her business idea came during a client meeting when she discovered a major enterprise operation deficiency. She, with laughter and a great sense humor said, “I wasn’t the stereotypical entrepreneur—I had no team, no technical support and couldn’t boast a degree from Stanford or MIT—but I had the drive and persisted.”

Lapierre said she met many great people who wanted to help her, including other entrepreneurs and influencers who helped her with obstacles she didn’t immediately know how to tackle. She said the three things that made her successful were: betting everything on her idea, finding angel investors and mentors who believed in her, and meeting her CTO.

Lapierre believes men and women face the same changes—with the exception that most women want to connect all the dots before taking a major risk. Male entrepreneurs are more likely to call a couple of buddies and just get started.

Next, I spoke with Amra Tareen, head of innovation for Bed, Bath and Beyond and a technology evangelist in Silicon Valley. She is highly technical and business minded person. She holds a degree in electrical engineering and an MBA from Harvard. Her career experience includes being product manager for big companies, as well as serving in both the VC and CEO/founder capacities in the startup world.

Tareen didn’t hesitate to say that female entrepreneurs still face the same challenges they have for ages, including sexual harassment. The good news is that for every one bad case there are 10 good cases—people with good hearts who are willing to help.

The other good news, according to Tareen, is that more women are learning how play the “startup game” men have played for years. By that she means men predict the future, hype the current reality and make others to believe that they can execute on a plan that makes their prediction the new reality.

During our talk, she continued to emphasize that things are changing for the better for female entrepreneurs – they just need to take the first big step and learn to adapt when there are bumps in the road.

Also from Silicon Valley, I talked with Katie Elizabeth, an experienced entrepreneur who has worked as a CMO, founded and led incubators and has been founder/CEO of multiple startups. She started her company, GoHero, about five years ago. The core part of her business plan is to mentor others who are trying to start a new business.

Her passion comes from her own experience as a woman entrepreneur. Her first CTO quit because she wasn’t “cold-blooded, ruthless enough” to make a startup work. She didn’t believe she needed to “be a man or act like a man to be successful.” So, she moved to California to find the people who could help her get her job done.

All three women agreed that there is a need for more mentors for women. Lapierre believes that existing programs lack the ability to successfully match female entrepreneurs with appropriate mentors. Tareen suggested the way to fix this might be a mentoring program where people can find other people with common interests.

I agree with them. I think we need to provide more mentorship and programs specifically designed to help female entrepreneurs through all stages of company growth: pre-seed, post-seed and scaling up. There are different skill sets needed for each stage which is why I think there should be specific programs to help women along the way.

We also need more programs to help women who have a business idea but no plan or experience building a company to make that idea a reality. Ideas are all about gut feelings, but a successful business needs sales and customers. I think universities and incubators should take a lead in building stronger programs for women in this area.

Finally, I think we should start encouraging women to get into STEM at an early stage. Programs that start as early as high school can help young women become interested in technology and remove any stigma of going into STEM careers or fear of becoming an entrepreneur.

From Toronto to Silicon Valley, the challenges for female entrepreneurs are the same. The true difference for women in technology and startups will come when society puts as much effort into cultivating the careers of women as they do for men. Until then, women-led movements will continue to chip away at the societal shortcomings that hold many women back from their true potential.