Why are entrepreneurs so compelling and how does their value translate for good?

The concept of auctioning celebrity experiences for charity is not new — we know that walking the red carpet with Bradley Cooper or getting on stage with Beyoncé can raise thousands of dollars for nonprofits. That’s why, early on at Charitybuzz, our entire business was focused on celebrities. It made sense — of course, that formula works well. But, how many charities actually have those celebrity relationships?

Central to our mission is to continuously identify more ways to help more organizations — so we weren’t going to settle. We embrace an entrepreneurial state of mind ourselves, working every single day for new ways to use the technology and platform we were building. That passion led to the discovery of a new breed of celebrity: successful entrepreneurs.

So, what is it that makes entrepreneurs so valuable?

Look no further than Twitter: Richard Branson has 12.4 million followers. Mark Cuban has 7.8 million. Legendary media mogul Oprah has a whopping 41.8 million followers. People want to hear what entrepreneurs have to say. Everyone wants to be the next Bill Gates.

An up-and-coming tech innovator would give anything for a one-on-one meeting with Jeff Bezos. (Or $3.3 million for lunch with Warren Buffett if we’re getting specific). Business experiences sell better than any other category on our site.

They give us hope.

Entrepreneurs have a certain allure that sets them apart. Don’t we all want to hear about Richard Branson’s attempts at selling Christmas trees and parrots before he came into success? Or Steve Wozniak’s college expulsion for sending prank messages through the school’s computer system, before he joined forces with Steve Jobs? Paul Mitchell and Patron tequila co-founder John Paul DeJoria was homeless more than once before bringing his entrepreneurial vision to life. George Soros survived the Nazi occupation of Hungary before escaping to London and eventually finding success through banking.

The rags-to-riches stories of tenacity humanize these business luminaries and remind us that we all have to start somewhere.

They offer a wealth of relevant knowledge.

Entrepreneurs are inherently valuable. They have unique experience and skills that are exceptionally beneficial to those earlier on in their enterprising journeys. Getting just 20 minutes with someone like Lori Greiner can open more doors and be more helpful to an aspiring entrepreneur than a full semester in business school in some cases.

People gravitate toward success, and the entrepreneurs we’re talking about epitomize the type of upward mobility and achievement that is so attractive to those following in their footsteps. 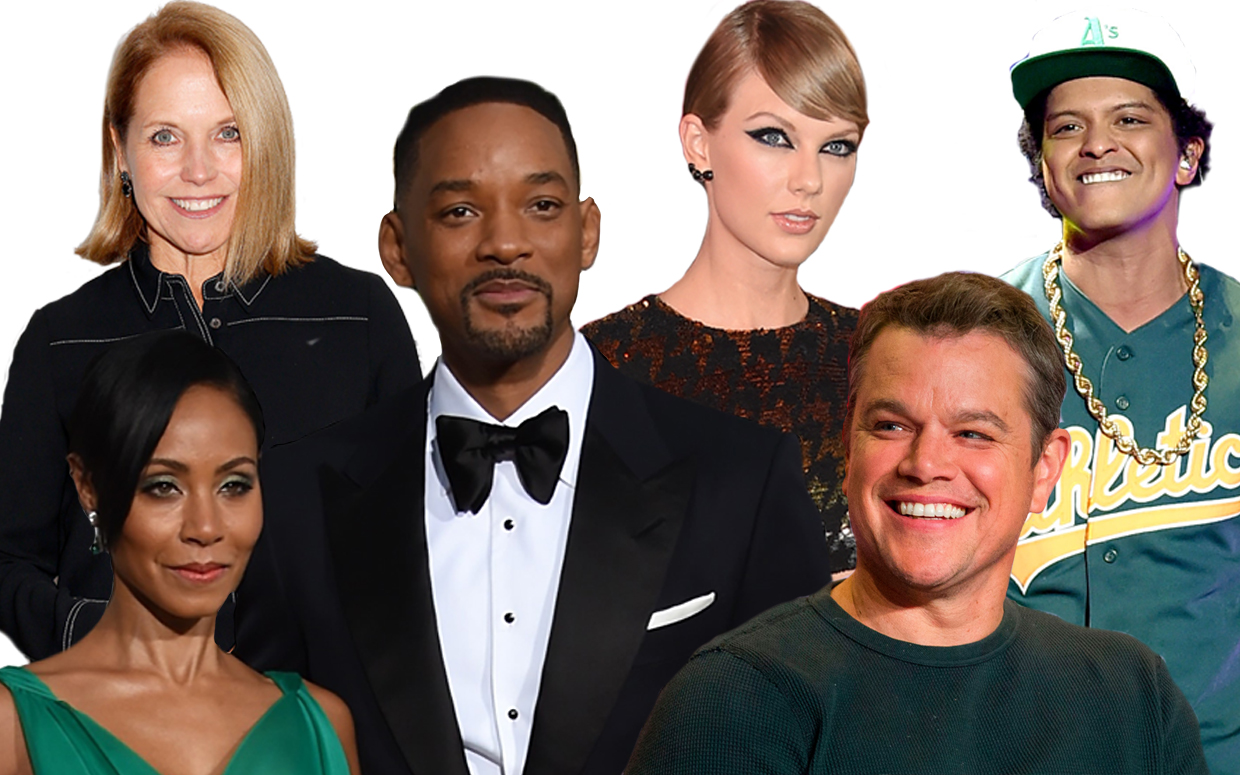 Like many Hollywood celebrities, entrepreneurs are grateful for their success and have a desire to give back. A new report shows that entrepreneurs give 50 percent more annually to charity compared to others, and are far more likely to volunteer. Sixty-four percent of entrepreneurs surveyed by HSBC believe they have a duty to make positive social and economic impact on society.

This philanthropic inclination helps raise business leaders’ profiles through media coverage, charity events and other positive associations. Even if entrepreneurs’ charitable motivations are purely to do good, they must admit the “cause halo” doesn’t hurt.

Entrepreneurs are special — from the renowned idols who’ve become celebrities in their own right, to the up-and-comers troubleshooting their own way to success. Thinking of entrepreneurs as celebrities opens up new opportunities to leverage their unique value.